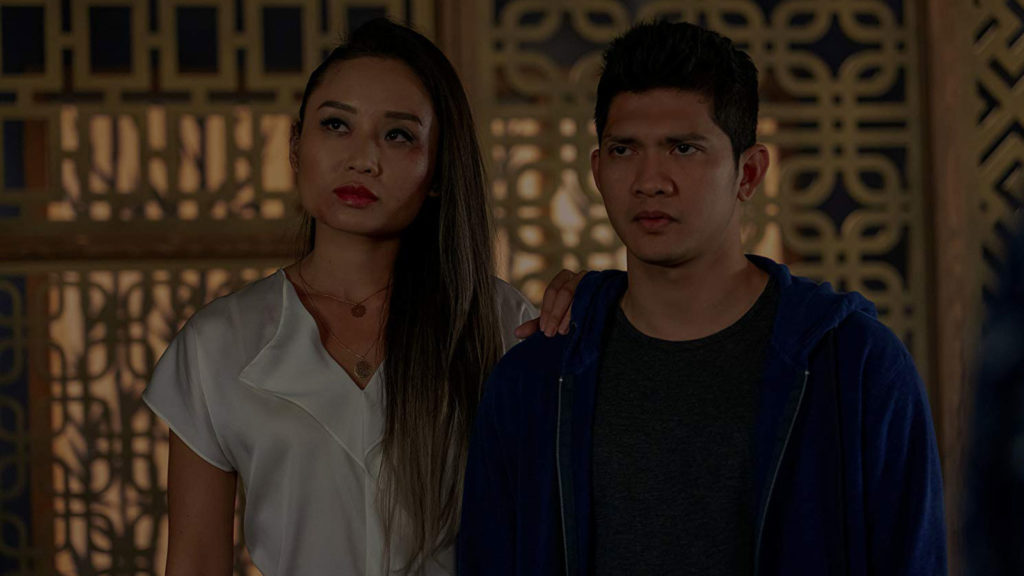 It looks like we will finally get some resolution to Netflix supernatural Martial Arts show Wu Assassins.

A one-off film titled Wu Assassins: Fistful of Veangeance will continue the story moving the action to Thailand. The film takes place as the team reunite in Bangkok when one of their own is killed. As they seek to avenge the death of their comrade they encounter an ancient threat with otherworldly power.

New cast members include Pearl Thusi (Quantico) as Adaku, Jason Tobin (Warrior) as William Pan, Rhatha Phongam (Thailand’s Gift for Someone You Hate ) as Ku An Qi, and Francesca Corney as Preeya.

Check out the trailer below for the first season of Wu Assassins which was filmed in Vancouver. 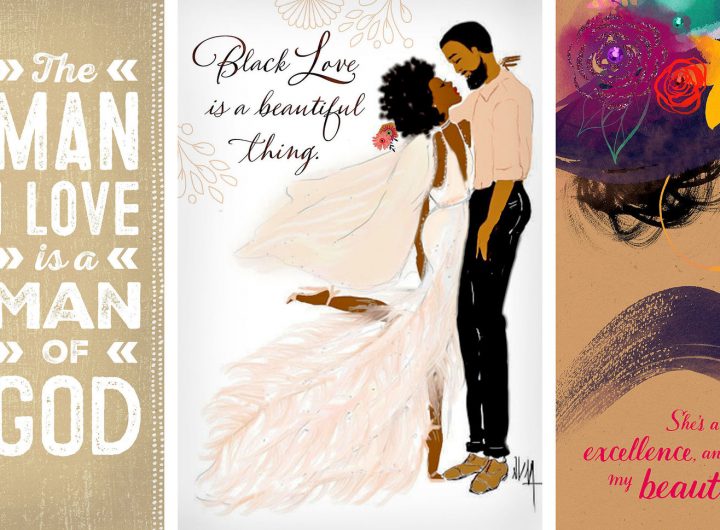 MOTHERLAND: FORT SALEM – You Should Be Watching 2 min read

MOTHERLAND: FORT SALEM – You Should Be Watching 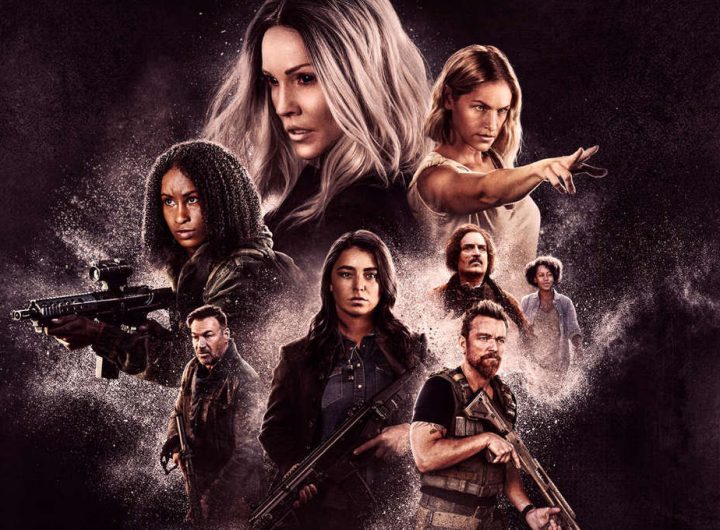 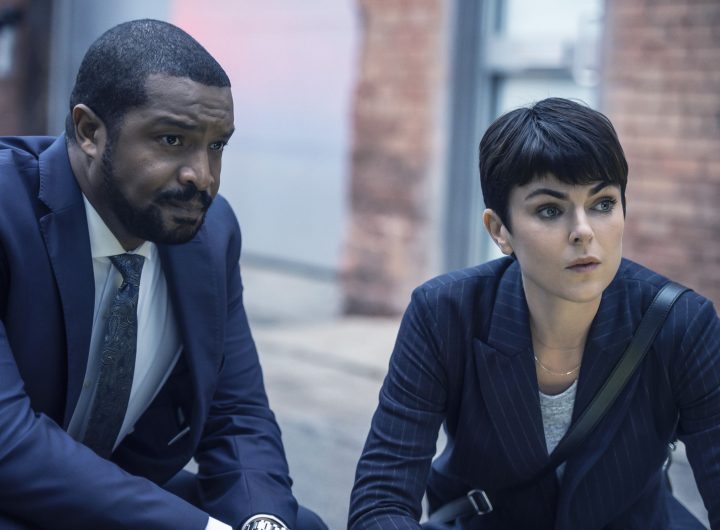 What’s Filming In Toronto This July 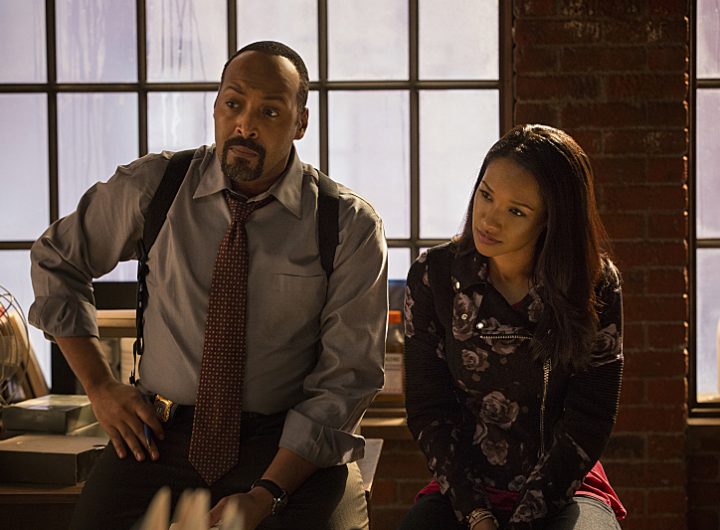