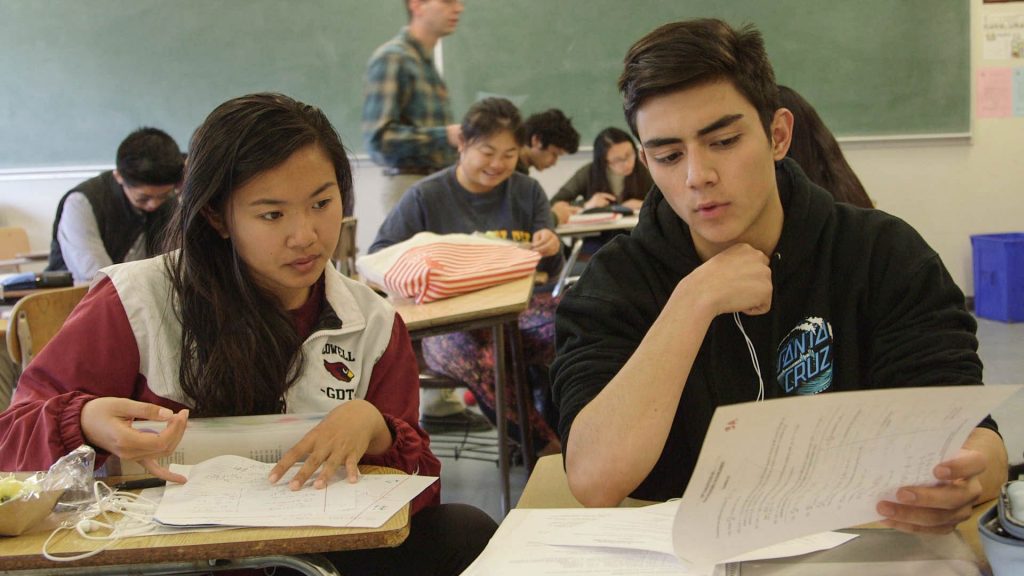 Try Harder! Is a 2021 American documentary film directed by Debbie Lum. I reviewed this film through a screening at Toronto Reel Asian International Film Festival.

At Lowell High School, the top-ranked public high school in San Francisco, the seniors are stressed out.

As they prepare for the emotionally draining college application process, students are keenly aware of the intense competition for the few open spots in their dream schools. They scrutinize how every element of their application, from their classes to their extracurricular activities to their racial identities, might be read by admission officers. At Lowell—where cool kids are nerds, nearly everyone has an amazing talent, and the majority of the student body is Asian American—the things that usually make a person stand out can feel not good enough, even commonplace.

With humour and heart, director Debbie Lum takes us to the reality of the American college application process and the intersection of class, race, and educational opportunity as experienced by high school seniors living through it. Try Harder! is a portrait of young adults in the most diverse American generation ever as they navigate a quintessential rite of passage and make it their own.

I am hard pressed to remember more than two or three documentaries I have watched in the past. My preference is to go straight for fiction whether that be on screen or on the page. I’m sure thought that enthusiasts would tell me I just haven’t found the right ones. That is what led me to give Try Harder! a chance this is a Film Festival that highlights an experience I know little about.

The documentary kept up a nervous energy in me throughout reminding me of a school experience I try to forget. My school experience affected by moving countries though. That was a very personal reaction though, others will see a something of themselves even if they weren’t A-grade students. From the other side of the Atlantic I can see some similarities with the UK Education system. The scramble for those top places we see in this documentary is on another level.

Obviously a lot is left out when you only have 85 minutes to tell the story of a dozen or so students in their final year. What I find myself thinking though is this, was it that the documentary left their lives outside of school and school work out? Or was it the students themselves who leave leisure time out in order to compete at that level? Because that is what Lowell High School feels like a place of competition with the stakes being astronomically high.

To Learn or To Live

There is an interesting argument that goes to the core of this documentary. What function does school provide is it the route to success by going to an Ivy League school? Is it to discover yourself and start making your own decisions? The documentary examines this question well we see students making sacrifices just to get to Lowell seemingly entirely driven by their own passion. We then see others “at the mercy” of their parents desires and beliefs.

Lowell High School is the top rated public school in San Francisco, surely that is great news. If the school is so successful that means their top students must have their choice of schools. The documentary brings that belief crashing down hard. In particular the “robots” comment attributed to the recruiting stuff on one top university is scary. Thinking about it makes me feel unclean it is the sort of veiled dog whistle to the majority Asian student body that only makes students’ lives harder.

It is hard to extract the issue of Race from Try Harder! whether it be the unnamed student who told another that she didn’t think Black parents cared about grades to the push for Ivy League schools to take less students of Asian descent. The documentary reminds us it is there and it is not going away anytime soon.

The documentary reminded me of some stories I read around court cases around the issue of acceptance rates for Asian students. That goes from an interesting story to a heart breaking reality over the course of this film.

I wasn’t sure wat I expected of the students from the top rated high school in SF but what I found was an interesting group. The most interesting aspect was how well they could articulate the situation they found themselves in. Whether it was a student who realised that they were not the best of the best. The student who wouldn’t give up on their dream even when their grades weren’t quite good enough. There are a lot of inspiring stories here mixed with sadness and frustration at the limits placed on them.

The way that college admissions works needs changing if not a complete dismantling of the old and input sort from students and parents and other stakeholders on something new. That becomes more and more unlikely with the finances involved in big colleges but it is still worth stating. The stress that these students who are some of the best of the best in their city experience was enough of a wakeup call that the team behind this documentary started their own Campaign. It is aimed at re-centring students at the heart of the college admissions journey. You can learn more about it here including their campaign goals and activities.

Take it from a non-documentary watcher like me Try Harder! is a must watch. 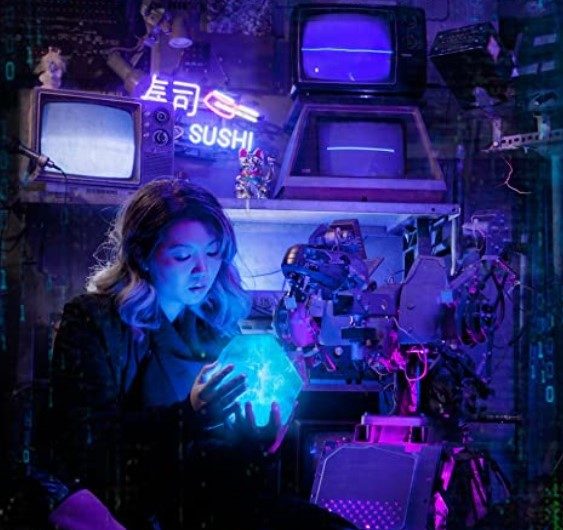 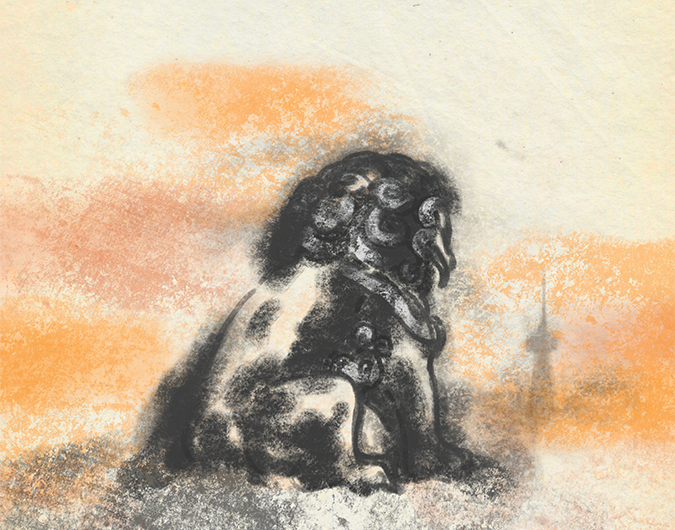 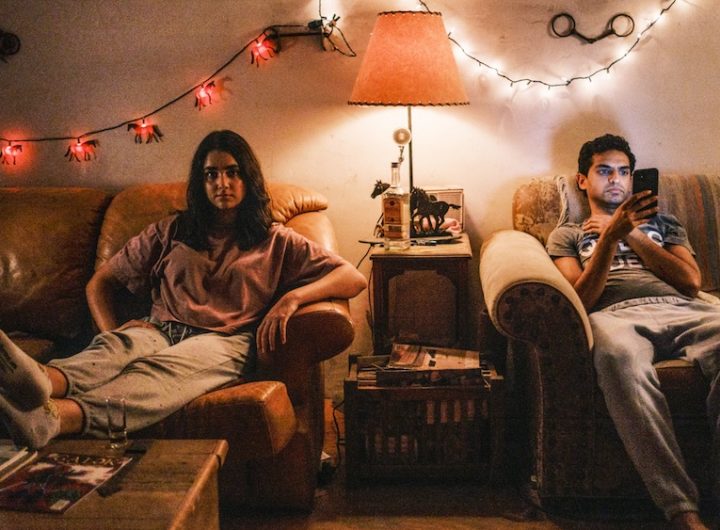 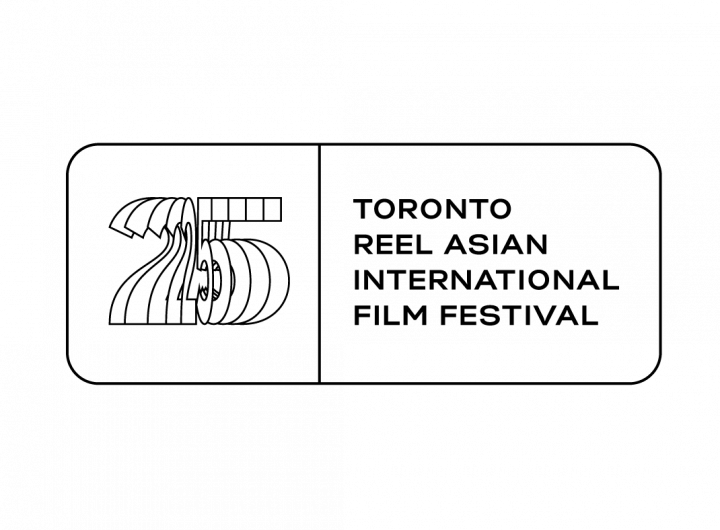 The Corruption Of Divine Providence Acquired By Hollywood Suite 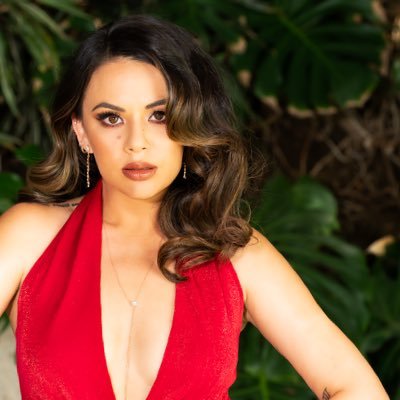