Tom Swift the show about a billionaire inventor, a spinoff of Nancy Drew finally has a premiere date.

The character of Tom Swift debuted in “The Celestial Visitor” ep 2.15. The young billionaire helps the Drew Crew with his amazing inventions and technical savvy. The CW has released some new information on the additional casting.

“As an exceptionally brilliant inventor with unlimited resources and unimaginable wealth, the devilishly charming Tom Swift is a man who many men would kill to be, or be with — a man with the world in the palm of his hand. But that world gets shaken to its core after the shocking disappearance of his father, thrusting Tom into a breathtaking adventure full of mysterious conspiracies and unexplained phenomena. On his whirlwind quest to unravel the truth, Tom finds himself fighting to stay one step ahead of an Illuminati-scale cabal hellbent on stopping him.”

Tian Richards plays the titular character. Ashleigh Murray (Riverdale) plays Zenzi “whose unabashed and unvarnished candor keeps Tom grounded. While she forges a path for herself as a business visionary. Marquise Vilsón (Blindspot) plays Tom’s bodyguard Isaac “whose fierce commitment to his chosen family is complicated by his own simmering feelings for Tom”.

While Nancy Drew mixes murder with the supernatural Tom Swift will lean more to aliens and conspiracies. 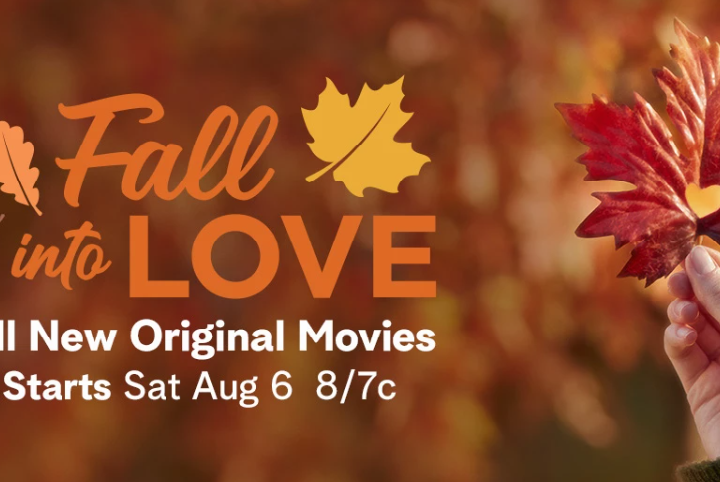 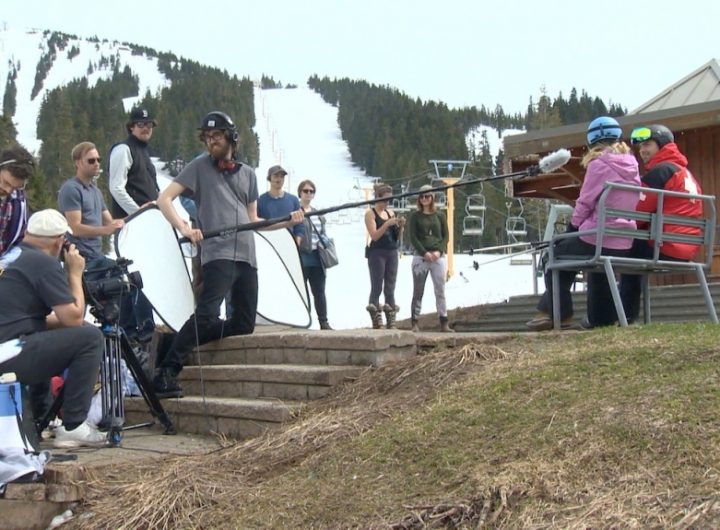 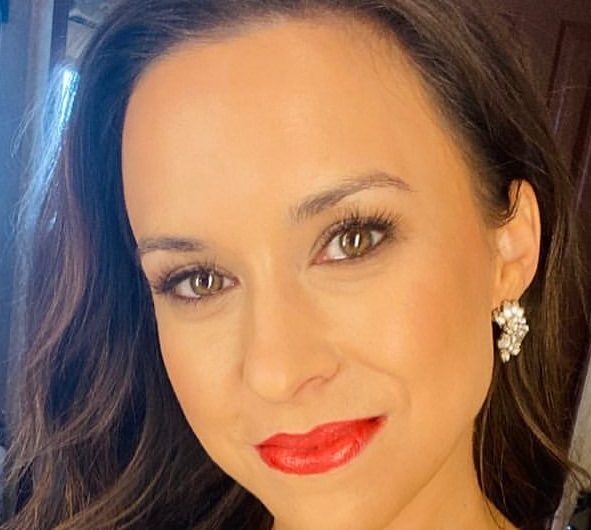 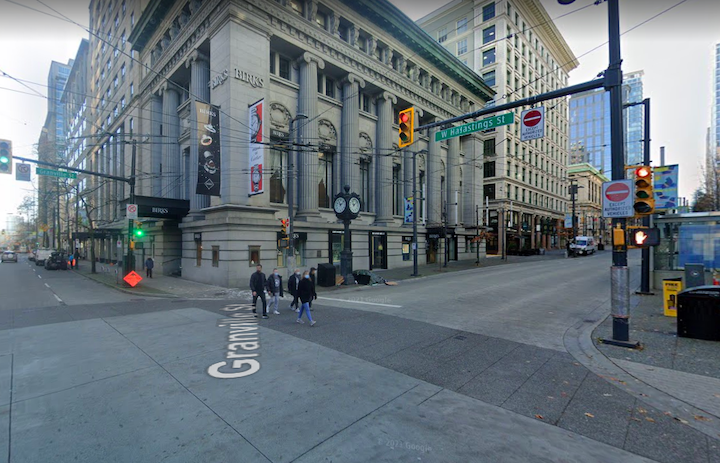 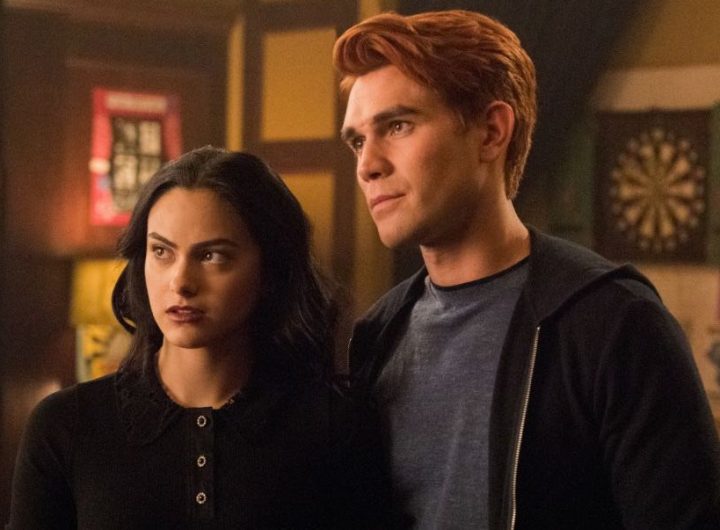 JAKE CHANG Series In Development At The CW 2 min read

JAKE CHANG Series In Development At The CW