The CW has called it quits on two of their DC properties Batwoman and DC’s Legends of Tomorrow.

Batwoman comes to an end after three seasons on the CW. The show was not without its controversy with the lead actor leaving after the first season and leveling a number of accusations regarding their treatment by the show and studio. The relaunch saw a new actress Javicia Leslie and character taking up the mantle of Batwoman.

“Just got the sad news that Batwoman will not be seeing an S4. I am bummed, but full of gratitude. What an honor to make 51 episodes. So many inspiring, brilliant people contributed to this series. Thank you producers, cast and crew. Thank you, fans! We love you.”

DC’s Legends of Tomorrow has been cancelled after seven seasons. Keto Shimizu, the co-showrunner let fans know via her twitter account.

Fans will be left hanging with some major plot points that won’t be resolved on the show though. Sara learned that she was pregnant with Ava’s baby and longtime series regular Nick Zano exited the show when his character Nate lost his superpower and returned to the totem to live with Zari.

There is no way to tell for sure if this is a direct result of the possible sale of the CW but it seems likely. Networks and studios are cautious by nature and DC TV might want to wait until the dusts settles before committing further resources. Especially as there are plenty of other DC TV shows around.

What Is Canadian Film/TV? 3 min read

What Is Canadian Film/TV? 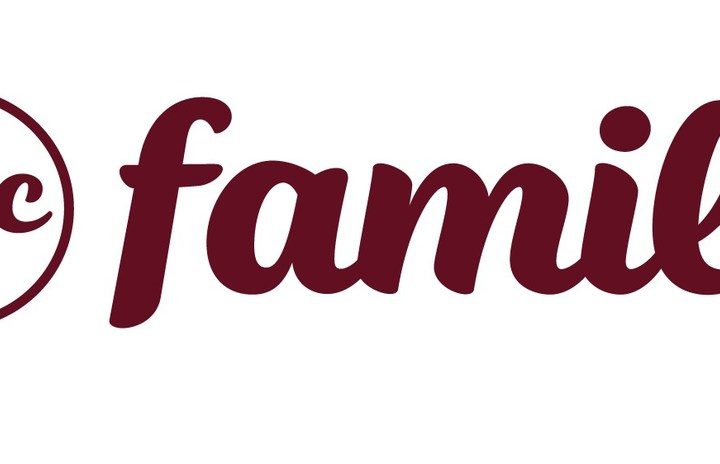