Immediately after the extended Pilot of Motherland: Fort Salem I was telling people to get in on this show. Partly because I have become extremely nervous about Sci-Fi/Fantasy shows getting cancelled well before the time especially when they are trying something novel.

The other reason for talking about this is simply because that Pilot blew me away. The feel, cinematography and special effects are on another level. This is not your average teen supernatural drama and we appreciate that. Sometimes the traditional teen drama format is perfect for a supernatural story but the scale here needs more.

You should be watching Freeform’s Motherland Fort Salem because it is an original story (not an adaption, reboot or reimagining), a story that the creator has been working on for years while trying to get it made in one form or another.

You should be watching because it has passed the all-important renewal test. In an increasingly competitive TV and streaming market the powers that be are ruthless and some amazing shows have been cut down in their first season. Thankfully that’s not happening here and I’m hopeful that there will be a season three.

You should be watching because you can binge the first season with its movie like Pilot which blew me and a lot of others away. One of the few original shows that left nothing on the table as soon as the premiere really letting the fans get stuck in.

You should be watching Motherland: Fort Salem because front and centre are three young women who are their own protagonists. This matters.

You should be watching Motherland: Fort Salem to see a world that in some ways is much more open and accepting than the one we find ourselves in.

You should be watching because here we have a show where you actually can’t tell for sure who are the good and bad guys. Indeed each side slips between heroic and villainous acts easily and often.

You should be watching because genre shows like these need active and vocal support. They need the Social Media engagement to attract new viewers and to attract potential streamers and foreign markets.

Season two of Motherland: Fort Salem is currently available on Freeform in the US while Canadian viewers can catch up on the show with ABC Spark. 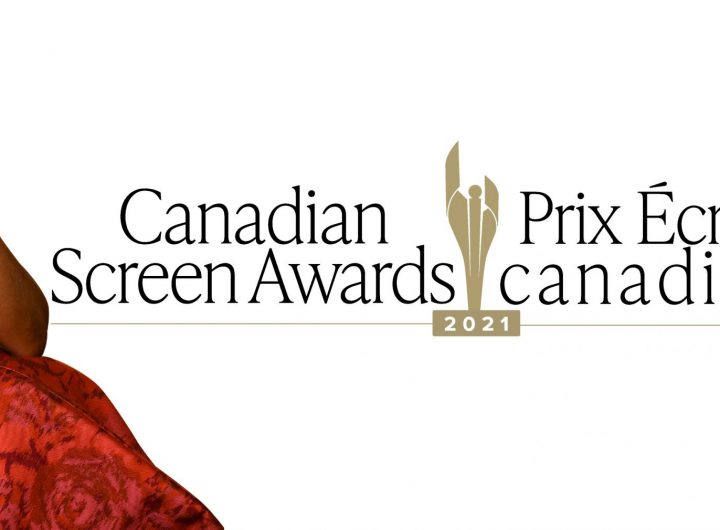 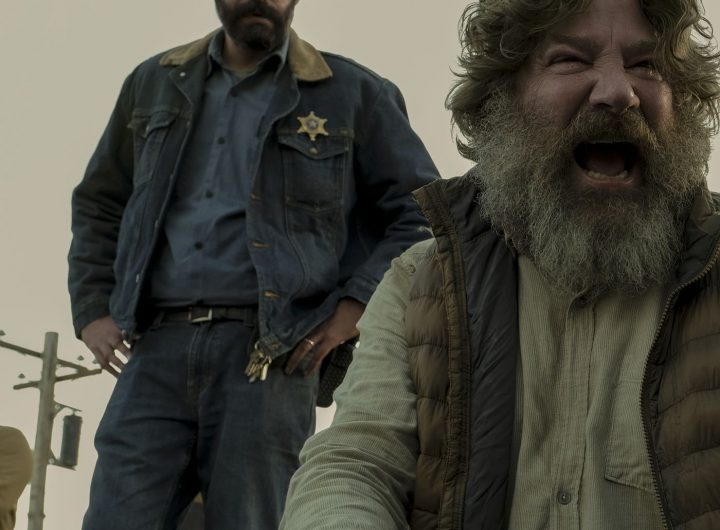 ALL OR NOTHING: TORONTO MAPLE LEAFS Finds Narrater 1 min read

ALL OR NOTHING: TORONTO MAPLE LEAFS Finds Narrater

THE LAST OF US Filming Begins In Calgary 2 min read

THE LAST OF US Filming Begins In Calgary