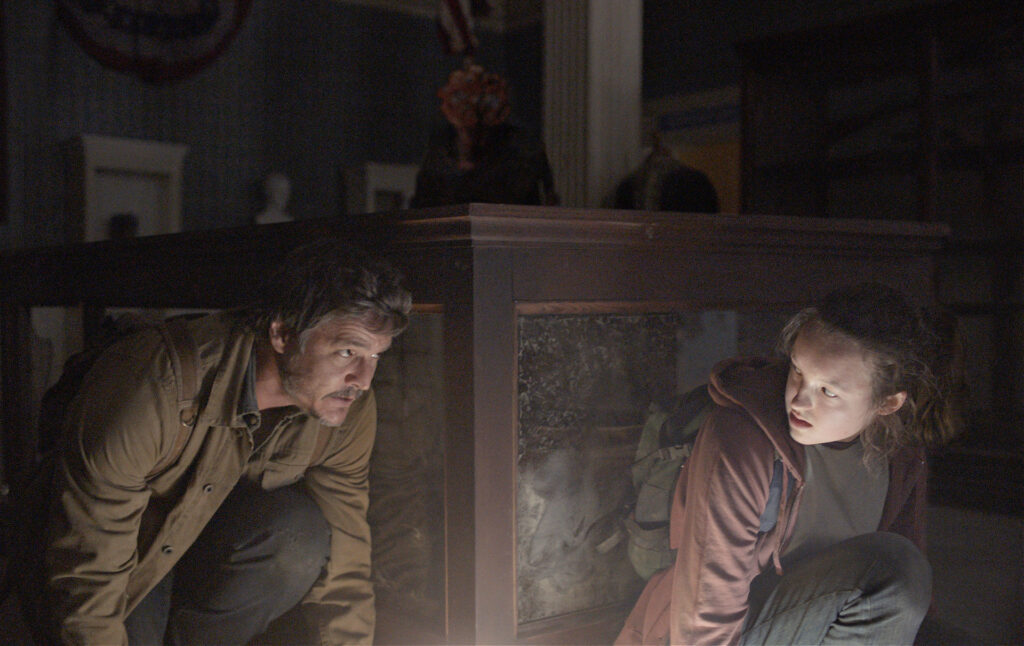 HBO has revealed a new trailer for their adaption of beloved video game franchise The Last Of Us.

Fans in attendance at CCXP22 in São Paulo, Brazil were treated to the trailer at the shows panel on Saturday.

The series takes place 20 years after modern civilization has been destroyed. Joel (Pedro Pascal), a hardened survivor, is hired to smuggle 14-year-old Ellie (Bella Ramsey) out of an oppressive quarantine zone. What starts as a small job soon becomes a brutal, heartbreaking journey as they both must traverse across the U.S. and depend on each other for survival.

Check out the new trailer below.

To bring the world of screen the cast and crew filmed in and around Calgary, Alberta for nearly a year. Shooting dates were July 12, 2021 until June 10 2022.

The Last of Us premieres on Sunday 15 January on HBO MAX. It consists of 9 episodes.

2 thoughts on “THE LAST OF US Release Official Trailer” 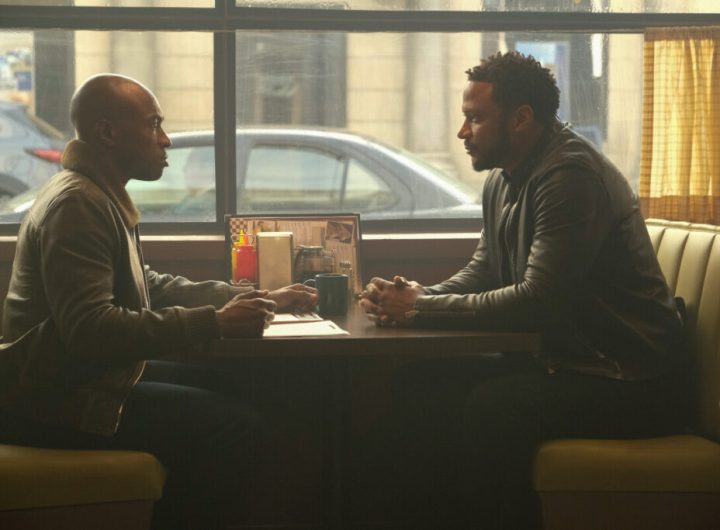 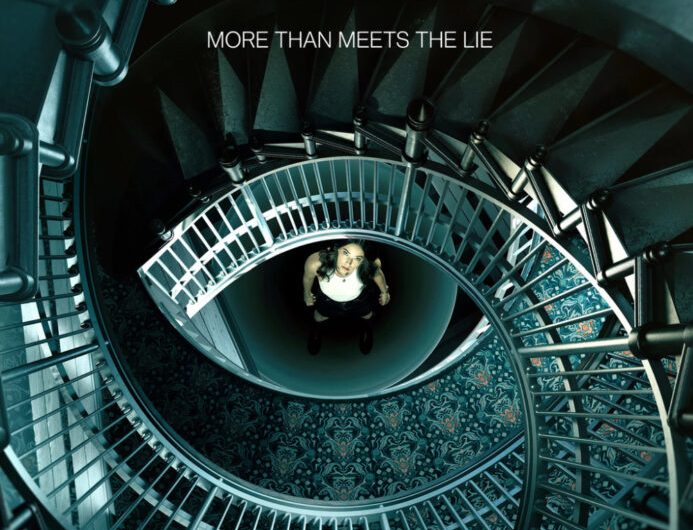 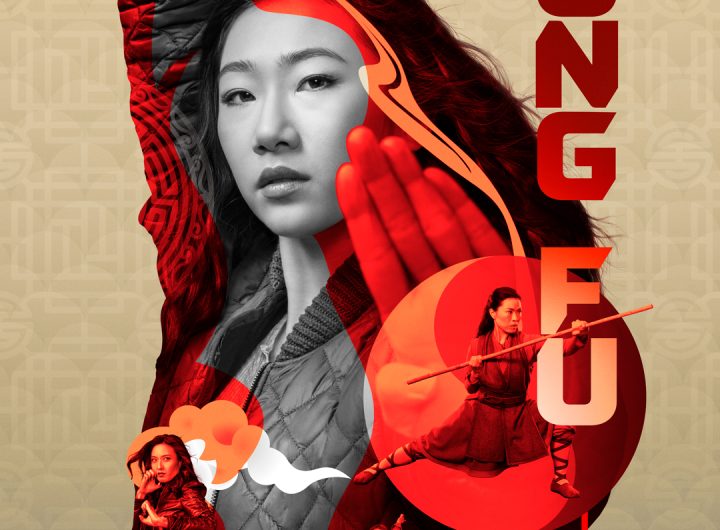 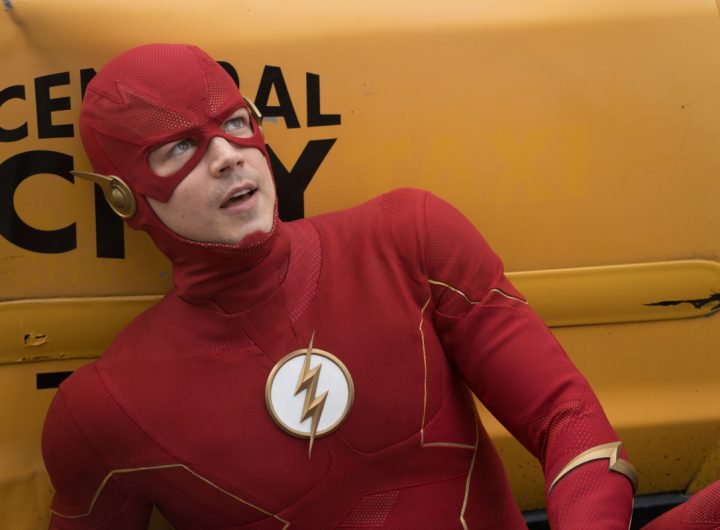 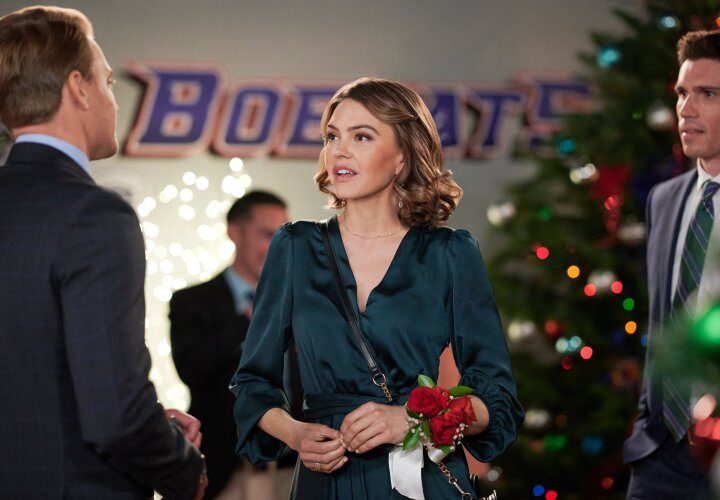