We have the official trailer and release date for The Flash Season 9.

After defeating the Reverse Flash once and for all, the 13-episode Season 9 picks up one week later following their epic battle, and Barry Allen (Grant Gustin) and Iris West-Allen (Candice Patton) are reconnecting and growing closer than ever before.

We have some details on some of the new threats that will be threatening Central City. Captain Boomerang (played by Richard Harmon) comes into conflict with the Flash after being released from prison. Flash fans will remember a different Captain Boomerang as one of the first villains that Barry faced off against at the beginning of his life as a superhero.

The Big Bad though is likely a version of DC Comics character Red Death, a Batman who stole the Flash’s speed to aid in his fight against crime. Here Red Death is an evil version of Ryan Wilder’s Batwoman (Javicia Leslie). Those are two of the new and returning villains set to appear in the shortened final season.

Team Flash won’t be on their own in these last adventures. Nia Nal aka Dreamer will be coming to Central City as well as Ryan Wilder herself making an appearance.

Check out the trailer below.

The Flash season 9 debuts on Wednesday 8th February 2023 on the CW. 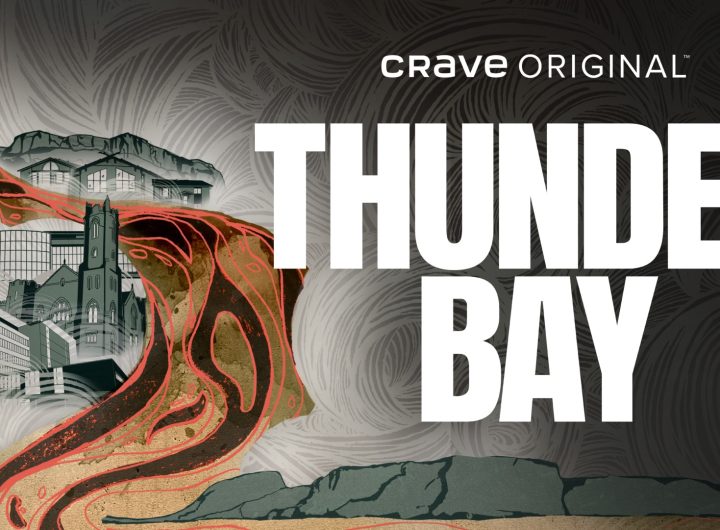